How to Package and Sell Knowledge Online

💣 They don't know how to find customers online.

💣 Nobody wants their products and/or services.

If you've already tried to build an online business you know exactly how steep the learning curve is.

Here's the problem you face when starting up...

There is too much advice and not enough substance online. More than 3,670,000,000 webpages offer hundreds of different solutions to make money online.

You'd need 137 years to get through them all.

Even if you work through all of them won't find a useful answer. Many won't work from South Africa. Most need big investments to start. And most are complex as all hell.

All of which means it looks so complex and expensive we don't start.

⭐ Learn how to leverage free tools to build your own FREE online income engine. You'll be earning money before investing in anything other than your training. This shaves hundreds of hours from your startup time. You'll never worry about running out of cash.

⭐ Discover the tried-and-tested best way to convert prospects into clients. This slashes the costs of finding people who want your products.

⭐ Take advantage of a simple technique used by serious online entrepreneurs to make sure that there is a market for what they want to sell.

⭐ Specifically designed for South Africans wanting internet-based incomes which can be paid out anywhere on earth.

⭐ Completely online so you can learn anywhere at any time on any device so you can easily fit this training into your current schedule.

⭐ Your investment in your training is risk-free You get full refund at any time within the first 30 days for any reason without any questions.. 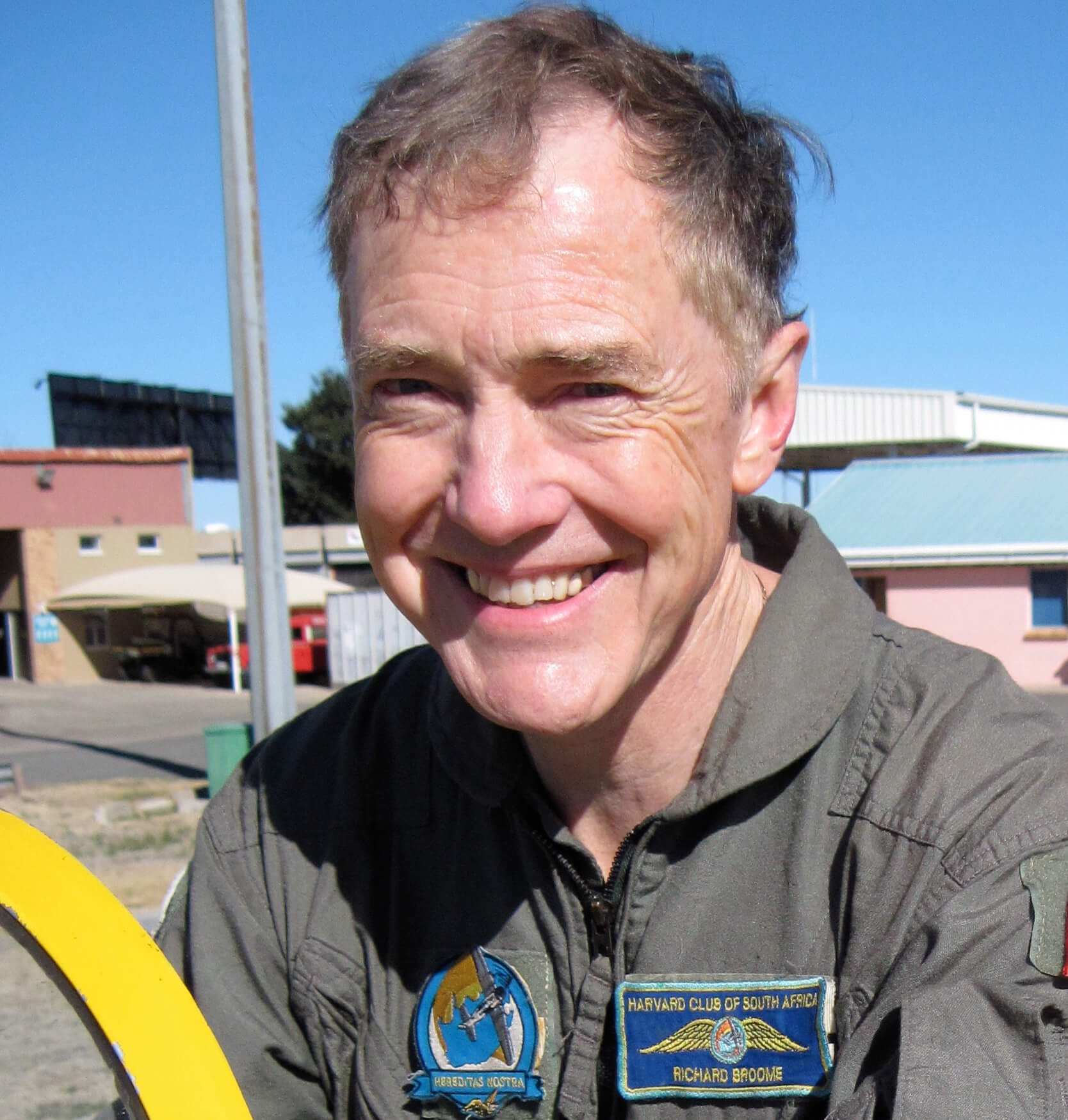 Testimonial
This has been the best online learning experience I have ever had. Your insights, humour, drive and passion for marketing and selling have taught me a huge amount. The thing that set it apart was the way you were able to push me through boundaries with the 30 minutes a day idea-and of course the personal interactions

I've "lived" online since 2004. All the offline seminars and training and consulting moved online as well. Since 2006 I have lived in England and Spain and finally in Norway. (My daughter is half-Norwegian and she is a great reason to stay here. ) 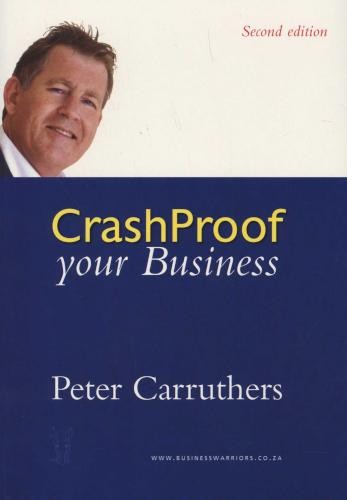 A job which allowed me to live anywhere is something I have dreamt of since I was a kid. My dream was more about Mauritius as a base, but life offered something different.

In 2004. I wrote the world's best-selling book on surviving business closure. It's called CrashProof your Business.

The book was the result of closing South Africa's third-most admired IT supplier in 1992. This was in the run-up to the '94 elections when we all feared civil war.

I lost everything. And then some. I came out of the experience with an intense need to find out where I went wrong. And then to share that knowledge.

As I sent the final manuscript to my publisher I realised I could publish that same manuscript online. (And I could do that myself without needing editors, publishers and printers.)

So I did exactly. What happened next was so incredible that I cannot imagine ever working "offline" again.

In the first month of the manuscript being online I earned more than the lifetime earnings from the book. And the next month I earned more. By mid-2005 that monthly figure topped R600,000/month.

During my consulting and training career, I've helped more than 50,000 small-business owners prosper despite their business challenges.

I've produced many courses since I took all my business efforts online in 2004 . And presented thousands of live webinars. I still consult each day with individual business owners around the world.

I have more than 4000 current students online. You're in safe hands.

This is a twelve week step-by-step course.

Within 3 months you will own: 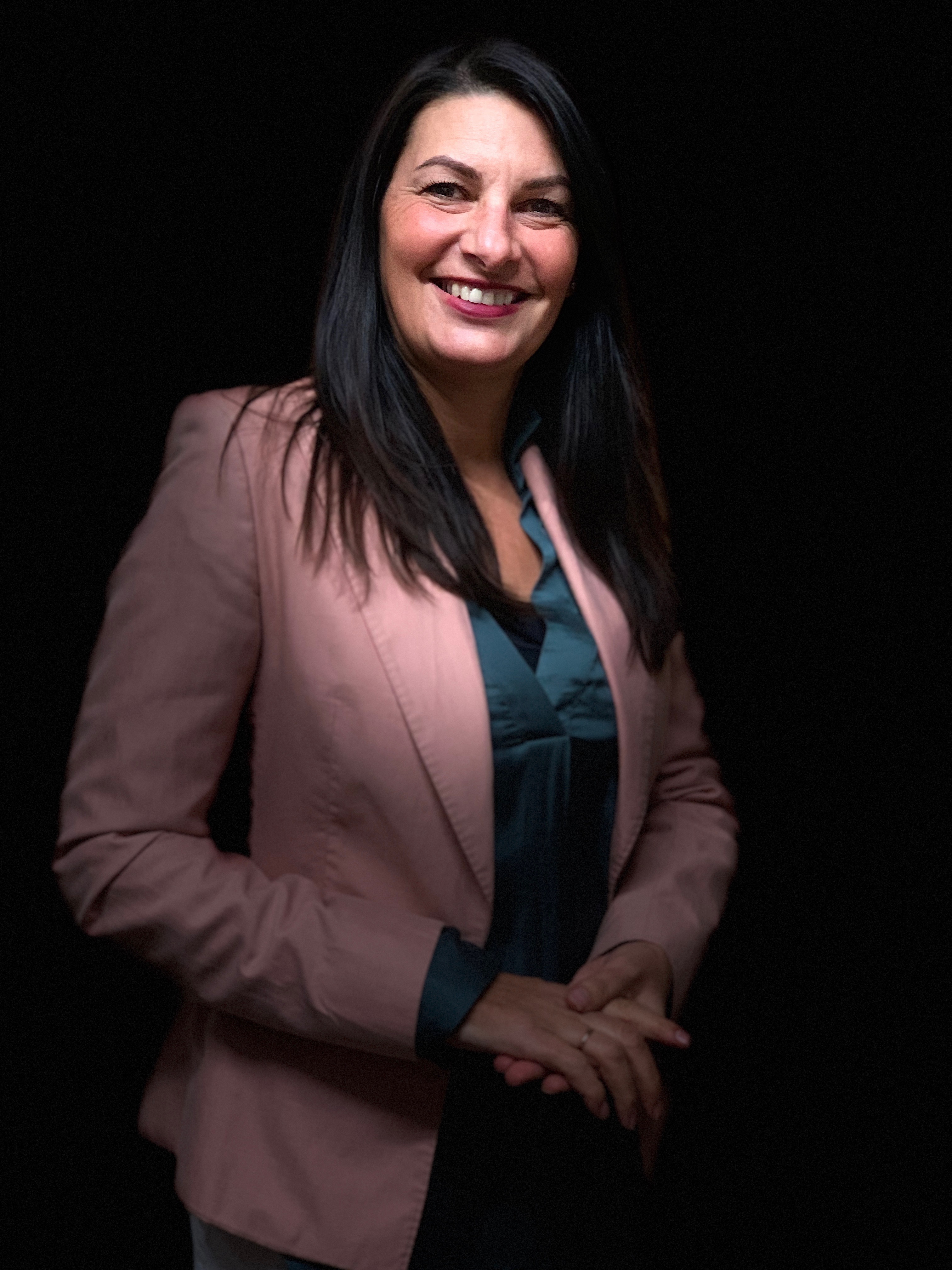 Love the short lectures. Lectures are very comprehensive. Peter's guidance was invaluable. The course covers everything from the basics, all the way to marketing for earning an online income. 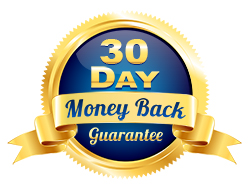 You get a rock-solid 30 day no-questions-asked money-back guarantee.

Simply email me and I will refund you the same day.

When does the course start and finish?
The course starts immediately. It is a completely self-paced online course - you decide when you start and when you finish.
How long do I have access to the course?
After enrolling, you have unlimited access to this course for as long as you like - across any and all devices you own. If you use the subscription option you have access for each month you continue with your subscription.
What if I am unhappy with the course?
If you're not blown away by your experience, contact me in the first 90 days and I will give you a full refund. No questions asked.
What other costs will I incur?
You won't have to spend any money before you start to earn real income. We use free services to get traction before we invest in paid services.

In 1992 I lost everything as my business closed.

I could not start again because my credit record was shot.

I began to search for new ways to start low-cost businesses with zero risks.

The Internet offers precisely these possibilities. 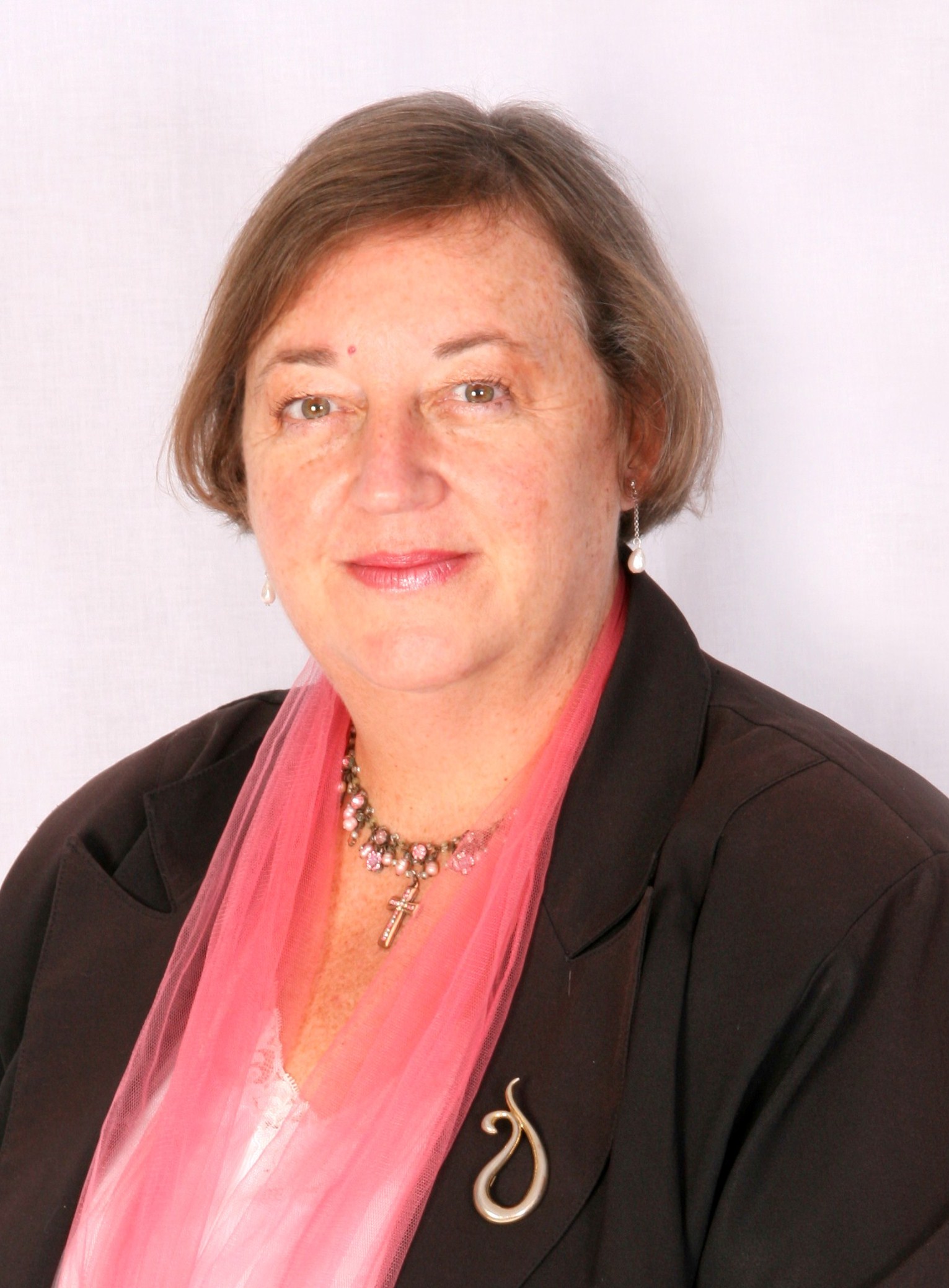 When I started on your course, I had no idea what was involved. At times it was overwhelming as so many things were new to me, but you always encouraged us and I can see the value of “getting it done” as opposed to “getting it perfect”. You also motivated us by pointing out that if it was easy, everyone would be doing it. I now have a course published, which is amazing. Thank you so much.